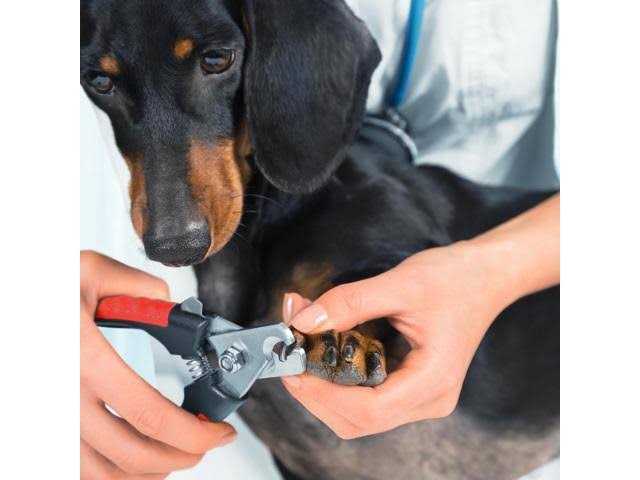 The claws of a dog grow for a lifetime. This is important because the claws wear out over time when running. However, in many dogs the claws grow faster than they wear out – in this case the claws must be cut regularly. But when and how do you shorten claws properly? We have put together all the important information on the subject of cutting your dog’s claws.

Why do dog claws have to be cut at all?

Before the dog became man’s domesticated friend, his ancestor the wolf went hunting in the wild. He covered dozens of kilometers through his territory every day – over hill and dale. Today, however, many dogs stay mostly indoors, and even if a garden provides ample opportunity for exercise, the claws wear little on the soft lawn. Dogs that walk a lot on asphalt or other hard surfaces and that dig and dig regularly, will need to cut their claws much less often (or not at all).

If a dog’s claws become too long, it can affect the entire musculoskeletal system, cause pain when running and cause postural problems. In addition, the dog can injure itself when scratching or running. The claws can also grow in and become inflamed. Some dogs even try to bite off claws that are too long. There is the danger that the dog will tear one of your claws out completely.

Some dog breeds have so-called wolf claws on the inside of the hind legs. This claw, also called dew claw or anus toe, corresponds to the big toe in the human anatomy. In dogs, the wolf claw is an evolutionary remnant without function – the claw does not touch the ground when walking. Nevertheless, the wolf’s claw must also be cared for and cut, otherwise it can grow in painfully.

Good preparation is half the battle

If your dog’s claws touch the ground during normal standing, they are too long and must be cut. If the claws only need to be shortened a little, you can use a nail file, otherwise you need special claw pliers or claw scissors. These have a round cutting surface and thus exert even pressure on the claw from all sides to cut it off cleanly. Pick the most outstanding dog nail clipper for your beloved dogs, on the other hand, some are completely unsuitable for cutting the claws of your pet – they would only damaged the claw and cause painful injuries.

It is important that you first get the dog used to cutting in a few preliminary exercises. The dog should willingly allow you to hold his paw in your hand and touch the claws. Also make him familiar with the nail file or claw pliers and the noises that occur when using these tools.

Hold the dog’s paw firmly with one hand and place the claw scissors on a claw with the other hand. Practice this situation a few times before actually cutting so that dog and master can learn to handle the situation in a relaxed manner. If you are unsure, have your vet, breeder or a dog salon show you how to cut claws. 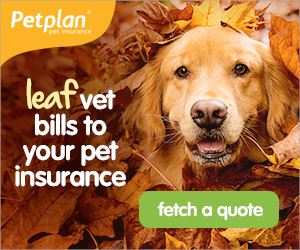 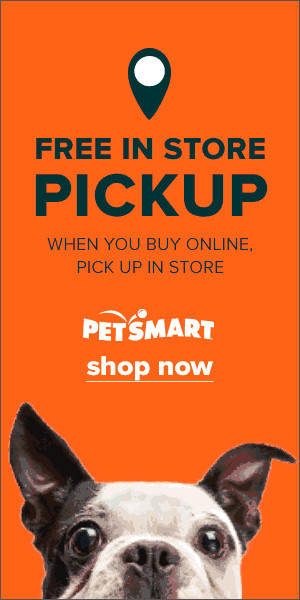